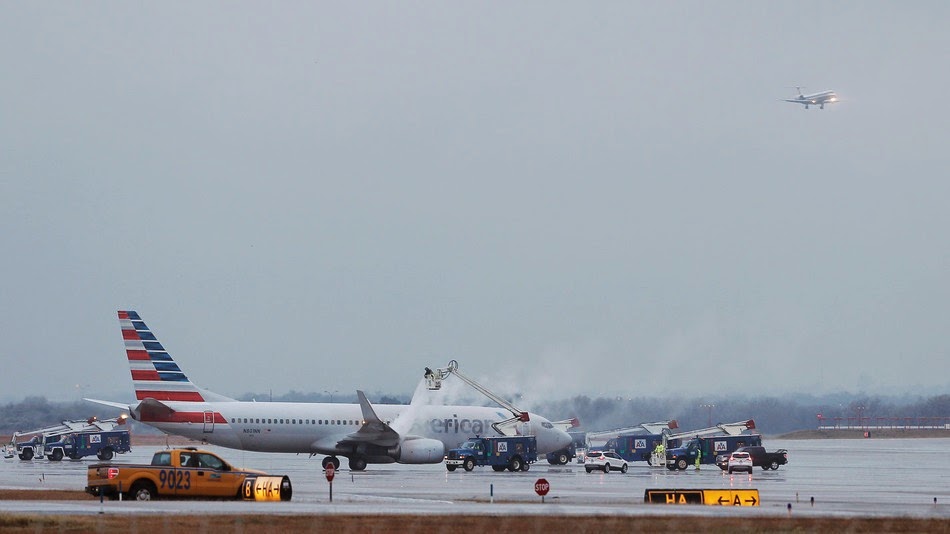 We are aware that the Department of Transportation, who promulgated a rule ostensibly to protect the flying public from extremely long tarmac delays, left a loophole that is now harming consumers who fly on commercial airlines in the United states.

That loophole is that ‘Gate Time’, which is not included in ‘Tarmac Time’ for purposes of following the rule. Consumers do not know the difference. If they are not given the opportunity to deplane after 3 hours, any time stuck in a plane whether it’s at the gate or pushed back in the penalty box should be considered Tarmac Time.

Kate Hanni, founder-emeritus of FlyersRights.org and largely responsible for the tarmac delay rules was stuck for nine hours December 29th of 2006 on American Airlines and not given the opportunity to deplane.

She reported that, “After four hours, conditions were so hellish that people were revolting after listening to screaming babies, toilets overflowing, no food or water, no ability to get off the plane. The disintegrating set of conditions worsened until people began to threaten the pilot that they would take over the plane were he not to pull in to a gate, with or without permission from AA’s management.”

The tarmac delay rules were meant to prevent this type of behavior by commercial carriers in the US. Clearly those rules have loopholes that must be closed to protect the flying public.