Pursuant to § 553(e) of the Administrative Procedure Act and 49 U.S.C. § 106, FlyersRights.org and the undersigned hereby petition the Federal Aviation Administration (FAA) to create a regulation mandating minimum seat width and seat pitch for commercial airlines.  A corollary of the right to petition in § 553(e) is the right to receive reasons if the petition is denied. The Supreme Court recently reaffirmed limited judicial review for the denial of a rulemaking petition and for the adequacy of the reasons given.  Until these standards are established, we request a moratorium on seat size reductions in commercial aircraft.  Additionally, under 14 C.F.R. 11.91, the FAA must provide notice concerning its decision on this petition, regardless of the outcome.

FlyersRights.org is the largest nonprofit airline passenger organization with over 50,000 members and supporters nationwide. It was the principal advocate of the 2009 Three Hour Rule ending tarmac confinements, for truth in scheduling regulations by the Department of Transportation, and for the 2012 inclusion of airline passenger rights provisions in the 2012 FAA Modernization and Reform Act. It publishes a weekly online newsletter, operates a toll free hotline for airline passengers, and advocates for their rights and interests. FlyersRights was founded by Kate Hanni in 2007 after she, along with thousands of others, was stranded on the tarmac for over 9 hours.
Paul Hudson has been president of Flyersrights.org since 2013, a member of the FAA Aviation Rulemaking Advisory Committee representing the Aviation Consumer Action Project and the Public Citizen since 1993, and a national advocate for air safety and security for over 25 years.
In 1958, Congress enacted the Federal Aviation Act creating the Federal Aviation Administration and continuing the Civil Aeronautics Board while redefining their responsibilities. Congress fully deregulated the domestic airline industry through the Airline Deregulation Act of 1978 (ADA).  The ADA impacted the airline industry by deregulating ticket fares, flight schedules, and routes.  Additionally, the ADA preempted state laws that would economically impact airlines.  The FAA’s role also shifted with the deregulation of airlines from regulating airlines to regulating safety, including Air Traffic Control.  As air travel has expanded, the Transportation Security Administration (TSA) was created to carry the role of controlling security.  These two agencies, along with the Department of Transportation (DOT) ensure safe, secure, and efficient air travel.
Since the enactment of the ADA, the FAA has passed regulations regarding various aspects of commercial flight in order to maintain safety and efficiency.  Included in these regulations are a variety of regulations for seats in aircraft, including regulations on safety belts, headrests, fire retardation, and the maximum number of seats abreast in an airliner.  Additionally, seats are also required to support a weight of at least 175 pounds.  So far, the only limitation placed on airlines by the FAA regarding seat space is limiting the number of seats in an aircraft based on the number and size of emergency exists.  Though airlines would not enjoy this regulation, in 2013, Airbus called for an industry standard minimum seat width of 18 inches, which Boeing vehemently argued against.
Because of limited regulations on seats, airlines have decreased seat pitch and seat width in order to fit more passengers on each plane.  In some instances, galleys have been removed as well.  This decrease in seat size, coupled with the safety, health, and comfort of passengers, is the reason for this rulemaking petition.  FlyersRights.org petitions FAA to
1) Exercise its discretionary rulemaking authority under 49 U.S.C. § 106, to impose within 180 days  reasonable regulations setting maintenance standards and limiting the extent of seat size changes in order to ensure consumer safety, health, and comfort.
2) Issue an order within the next 45 days placing a moratorium or freeze on any further reductions in seat size, width,  pitch, padding, and aisle width until a final rule is issued.
3) Appoint an advisory committee or task force to assist and advise the FAA in proposing seat and passenger space rules and standards, with such committee having broad representation of the various interests involved and expertise needed, to include this petitioner and representatives from other airline passenger advocacy organizations, the Occupational Health and Safety Administration (OSHA), the Center for Disease Control (CDC), and including at least one physician, ergonomic engineer, senior citizen, disabled air traveler, overweight person, disabled person, and at least six American air travelers representing a cross section of air travelers by age, height, weight, and gender.

Due to the continuing actions and threats by airlines to reduce passenger seat space even further in the next few months this petition is time sensitive.  Accordingly it must be presumed that the FAA has effectively denied the petition if it is not acted upon in the next 45 days. 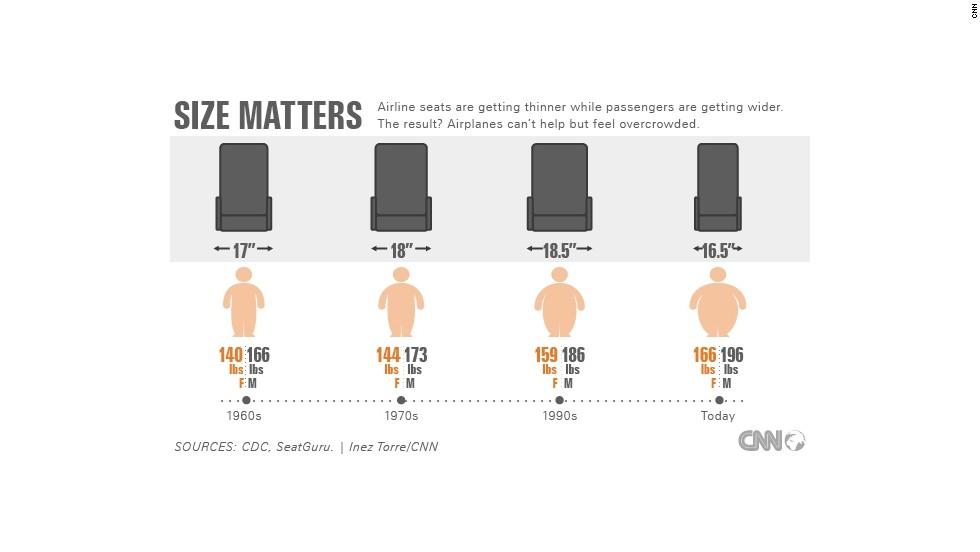 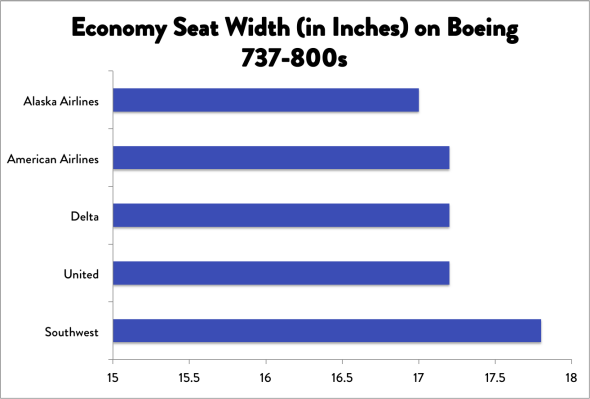 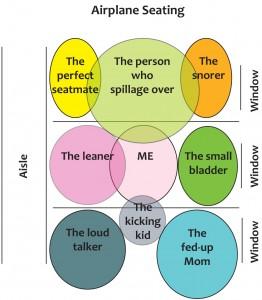